Whether you’re in the market for a new home or simply looking to sell your previous residence, the real estate world is full of challenges that are best navigated with the help of a trusted professional.

Birmingham was founded on June 1, 1871, by the Elyton Land Company, whose investors included cotton planters, bankers and railroad entrepreneurs. It sold lots near the planned crossing of the Alabama & Chattanooga and South & North Alabama railroads, including land that was part of the Benjamin P. Worthington plantation. The first business at that crossroads was a trading post and country store operated by Marre and Allen.

Being successful in this business is based on creating meaningful relationships with you, my clients. Whether buying or selling, my goal is to create a truly personalized experience by tailoring the sales process to exceed your needs. We all know, buying or selling can be overwhelming at times. I am here to navigate you through the process with ease and professionalism. My responsiveness and follow-through to inquires only validates my passion and pride in making this experience one to remember

view All my featured listings

These are the places that we call home. 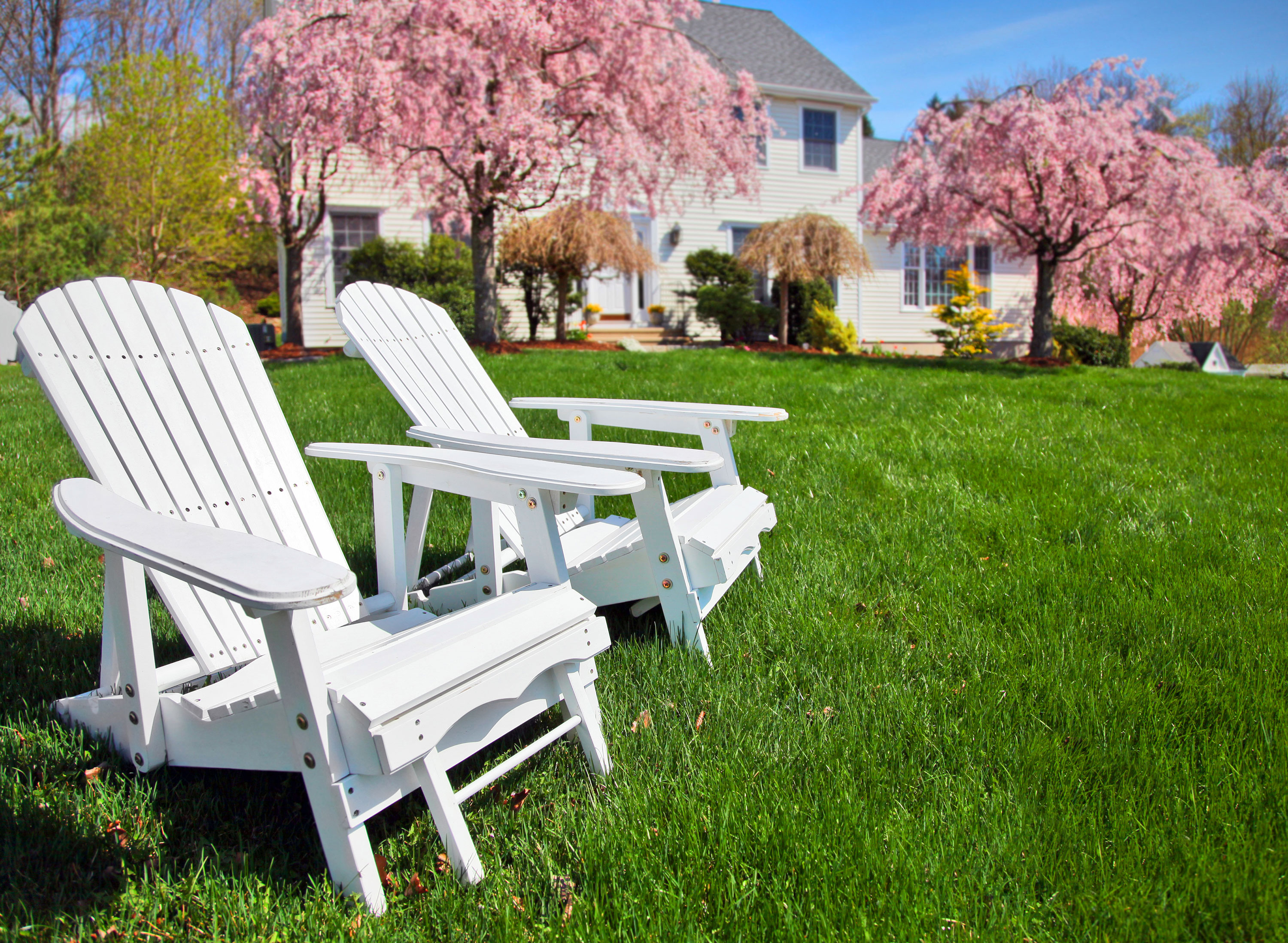 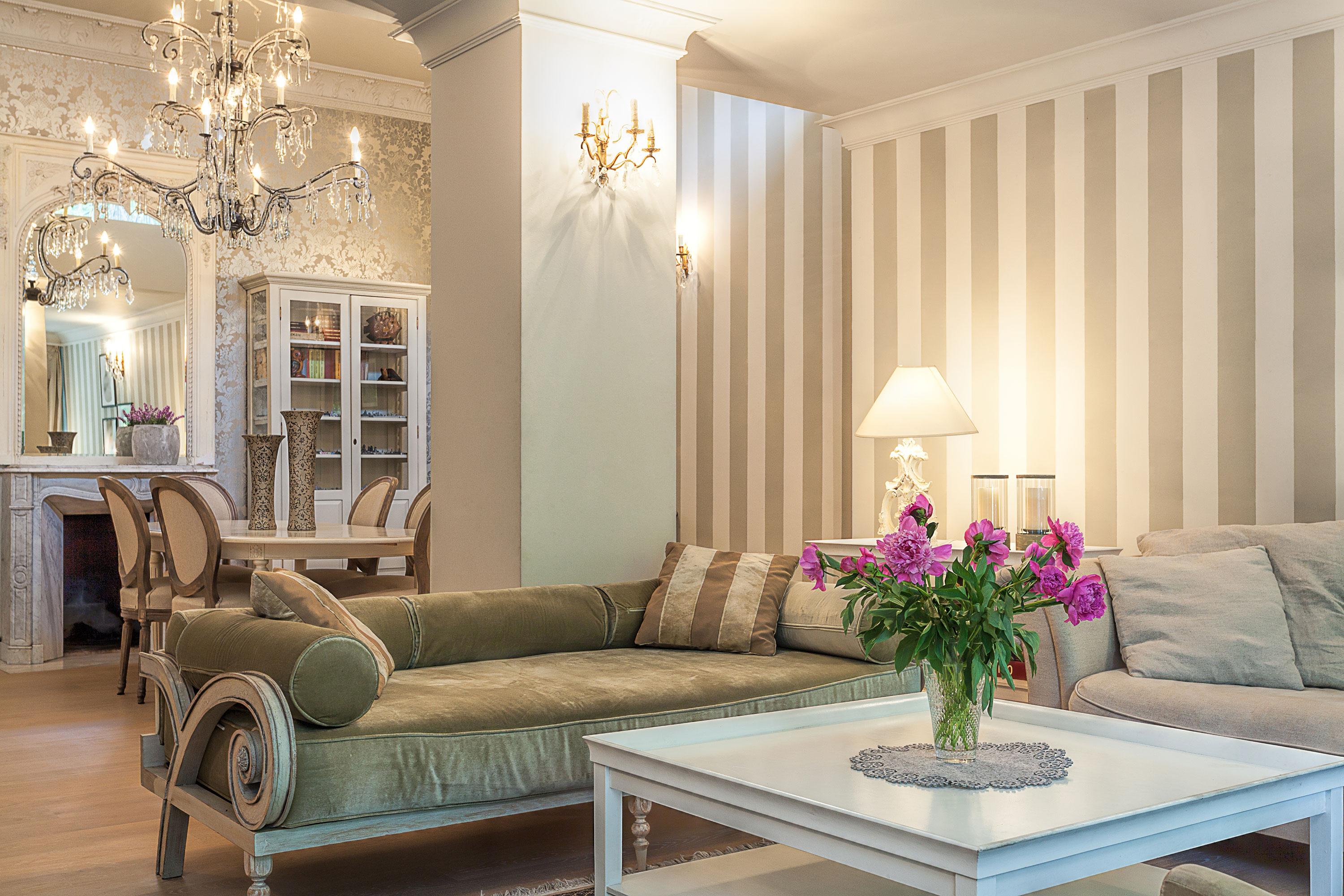 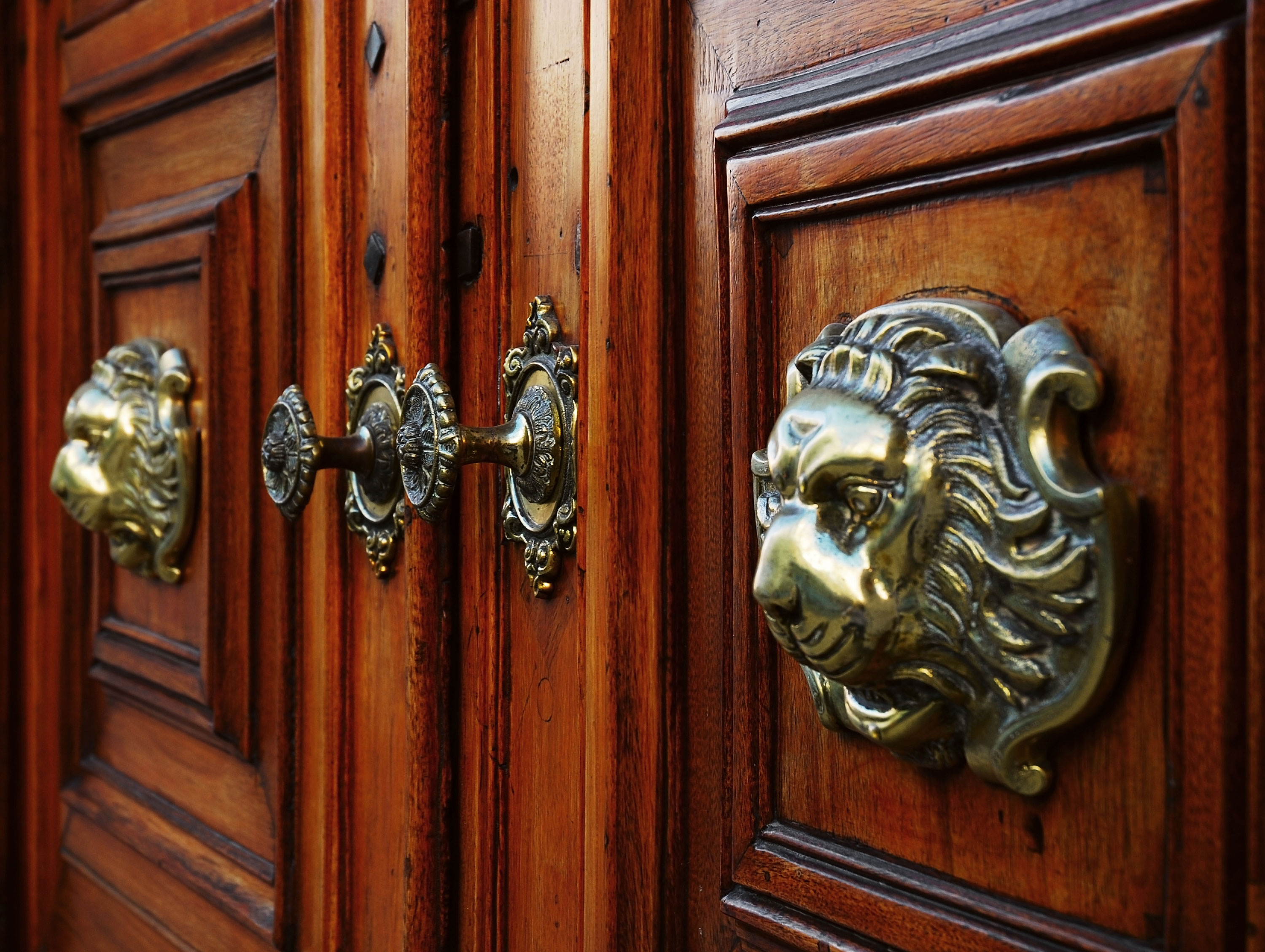 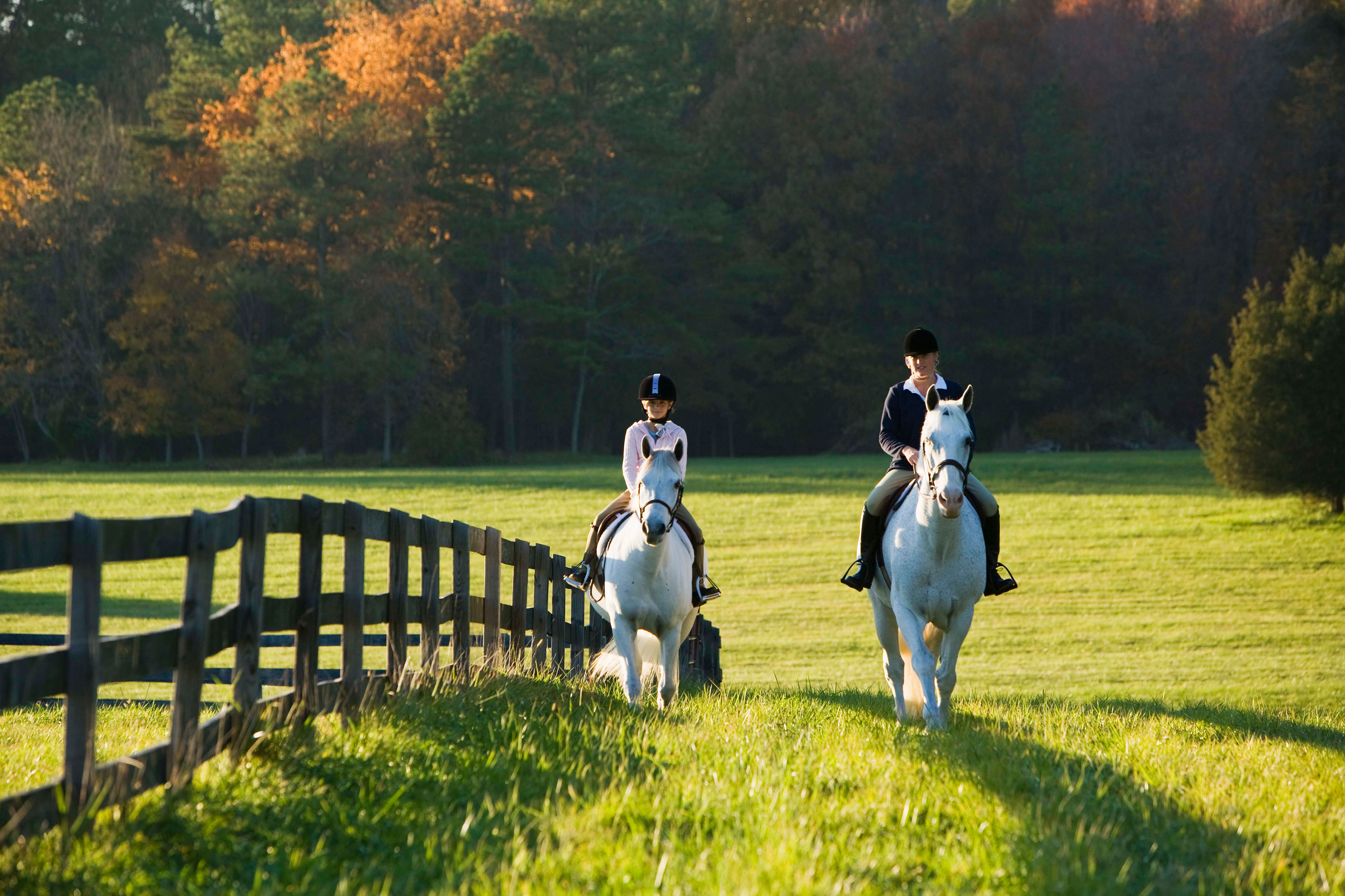 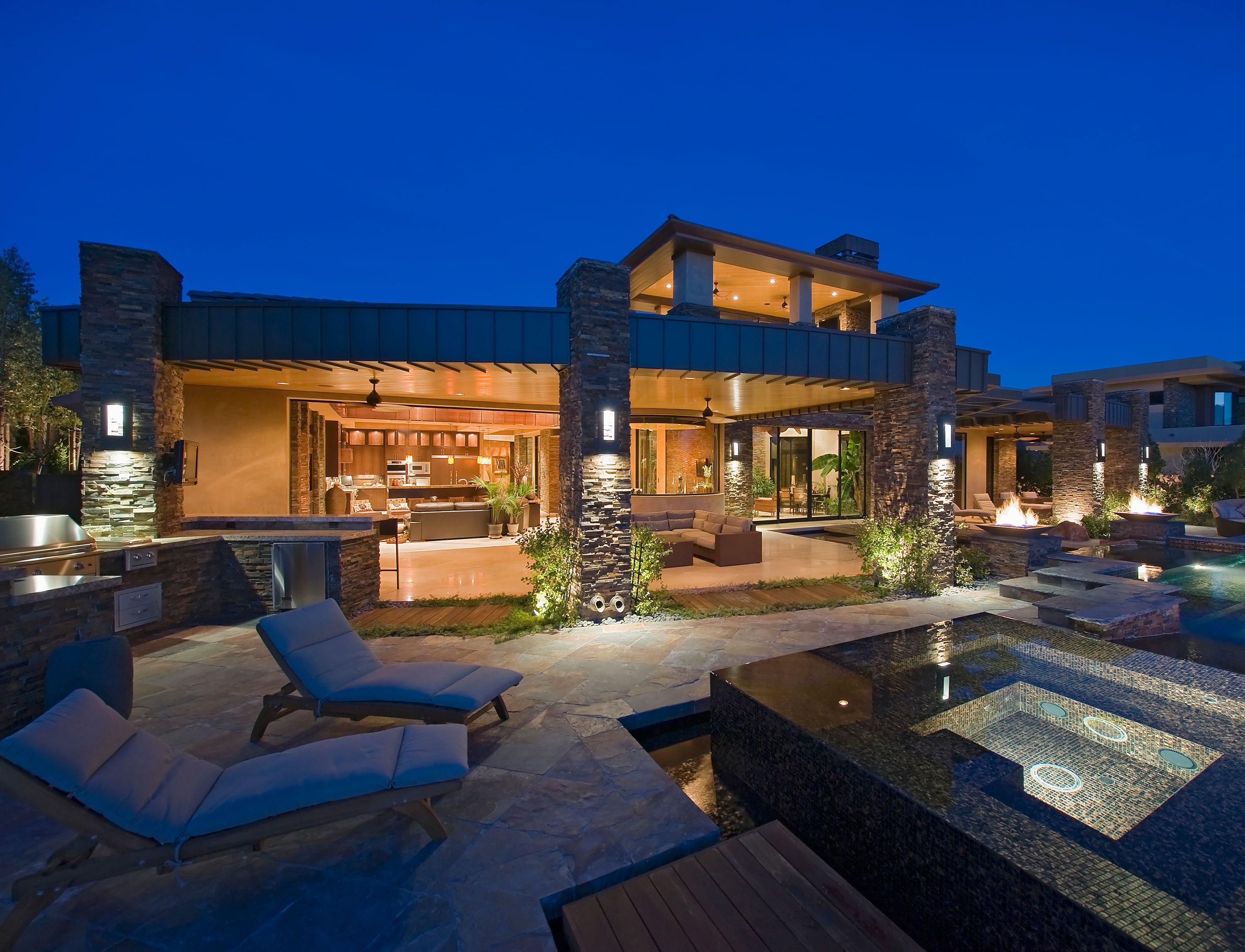 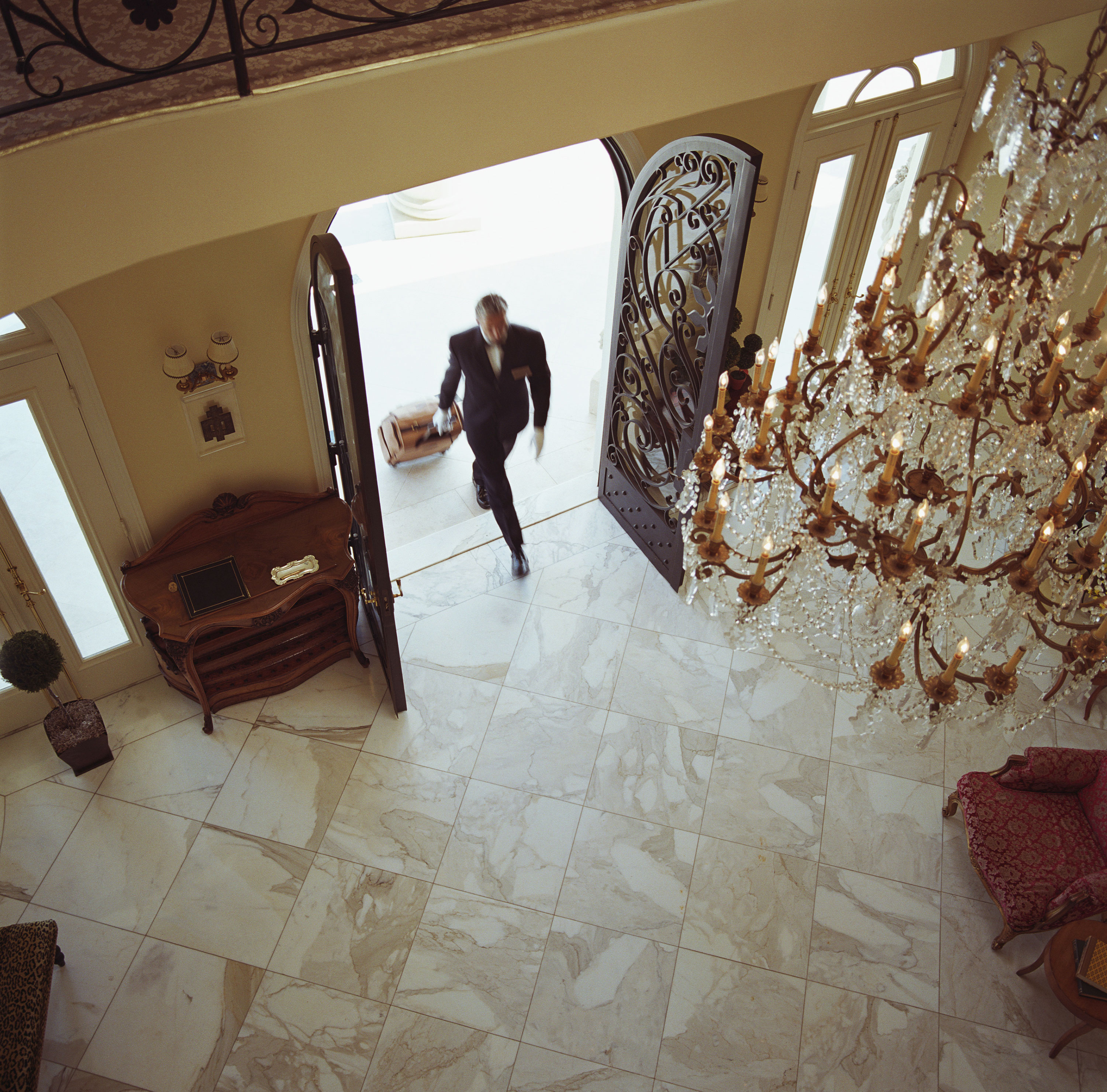